On March 25, 1958, Elvis Presley walked into the Fort Chaffee Barbershop to receive his iconic G.I buzz cut that was dubbed "the haircut heard 'round the world." Since its creation in 2008, the Chaffee Barbershop Museum has welcomed visitors from all over the world. A celebration on the 51st anniversary of Elvis’ haircut drew 250 guests from multiple states. News reporters and relatives of Elvis’ barber entertained the crowd by recalling the events of that fateful day. The newspaper camera used to take photos that day, actual television news coverage video and other memorabilia including a letter from the National Archives are on display. Guests will experience a 1950's era barbershop that looks exactly like it did the day that "the King" strolled through the doors.

Located in the heart of the Chaffee Crossing museum district, the barbershop has been restored to its condition in 1958 when thousands of U.S. Army enlistees received their signature army buzz cut. It also houses a historical museum with photos and artifacts documenting the 70-year history of Fort Chaffee. Items on display include memorabilia from the base that was used by the United States Army to house German prisoners of war, Cuban refugees and relocated Vietnamese citizens.

The Museum of Chaffee History houses the largest collection of Fort Chaffee artifacts in the United States. The museum contains extensive photographs, documents and displays that chronicle Fort Chaffee’s role in five wars, multiple resettlement operations, major motion pictures and other aspects of U.S. Army history. The Camp Chaffee Historic District was added to the National Register of Historic Places in 2011.

Also on hand, is memorabilia from the movies “Biloxi Blues”, “The Tuskegee Airmen” and “A Soldier’s Story” which were all filmed at Fort Chaffee.

Local Vietnam Veterans have helped create this tribute to those who served in the Vietnam War. An Army personnel carrier and helicopter sit just outside the museum for the public to view up close.

In April 2016, 22 acres of land in Chaffee Crossing were selected to be the future home of the Hardwood Tree Museum. The development of the site and outdoor activities will be coordinated with the Janet Huckabee Nature Center.

The Hardwood Tree Association’s mission is to acquire, preserve, exhibit and interpret the hardwood tree and objects produced from them that are of historical significance and relevant to sustaining and improving the quality of life in our Nation.

The Chaffee Crossing Veterans Memorial Plaza in the heart of the beautiful Chaffee Crossing Historic District will preserve the memories of those impacted by Fort Chaffee since 1941. Now YOU can mark your own place in history with a personalized engraved brick to honor a Chaffee veteran, a family member, a friend or a business that will become part of the plaza pathway.
Click here to learn more! 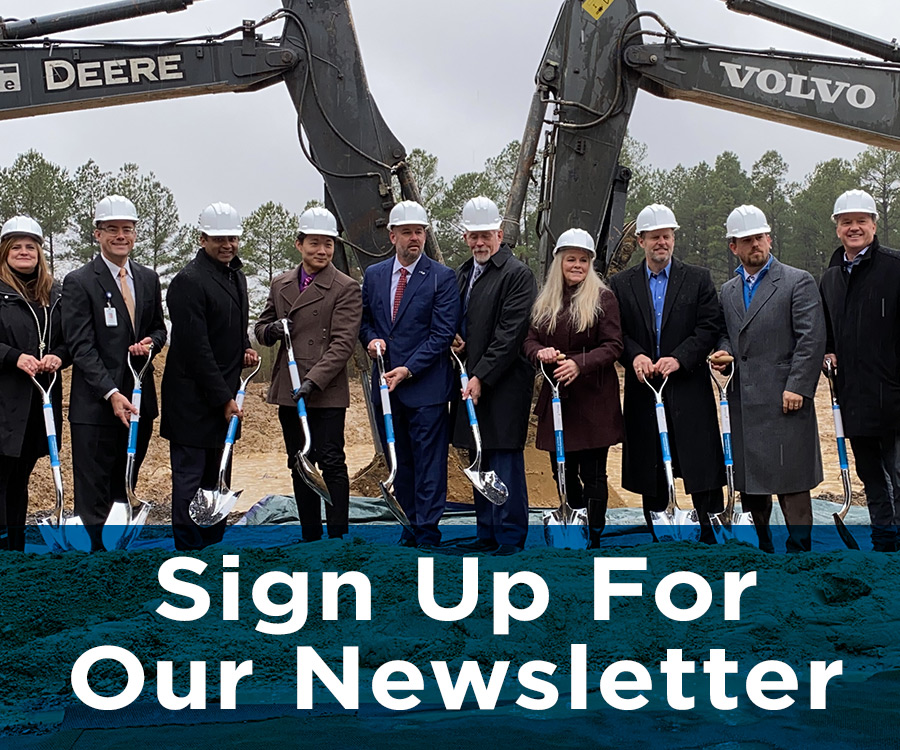 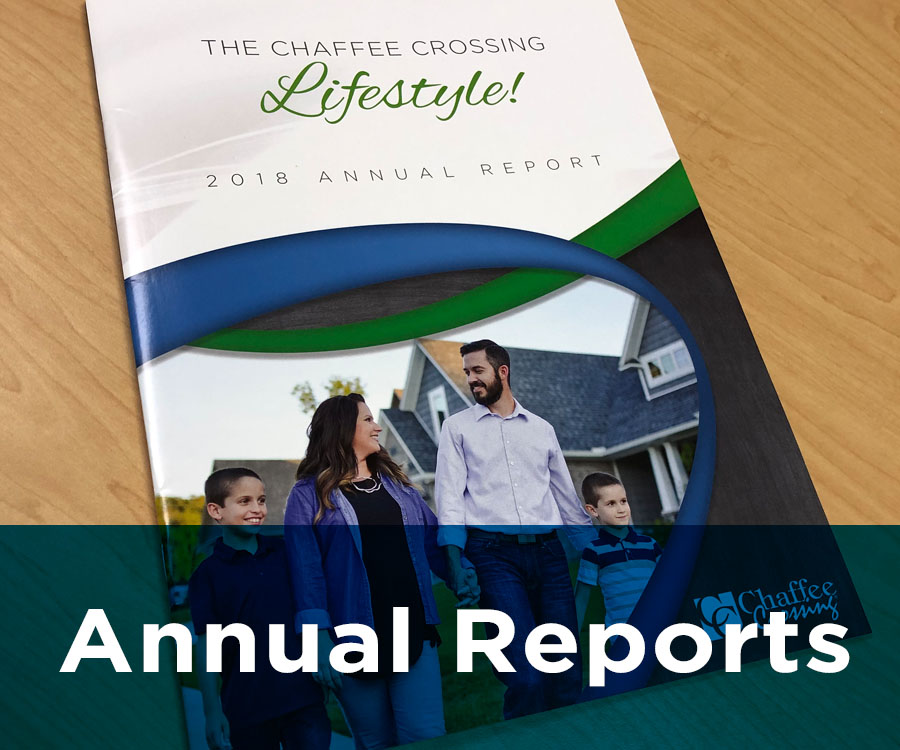 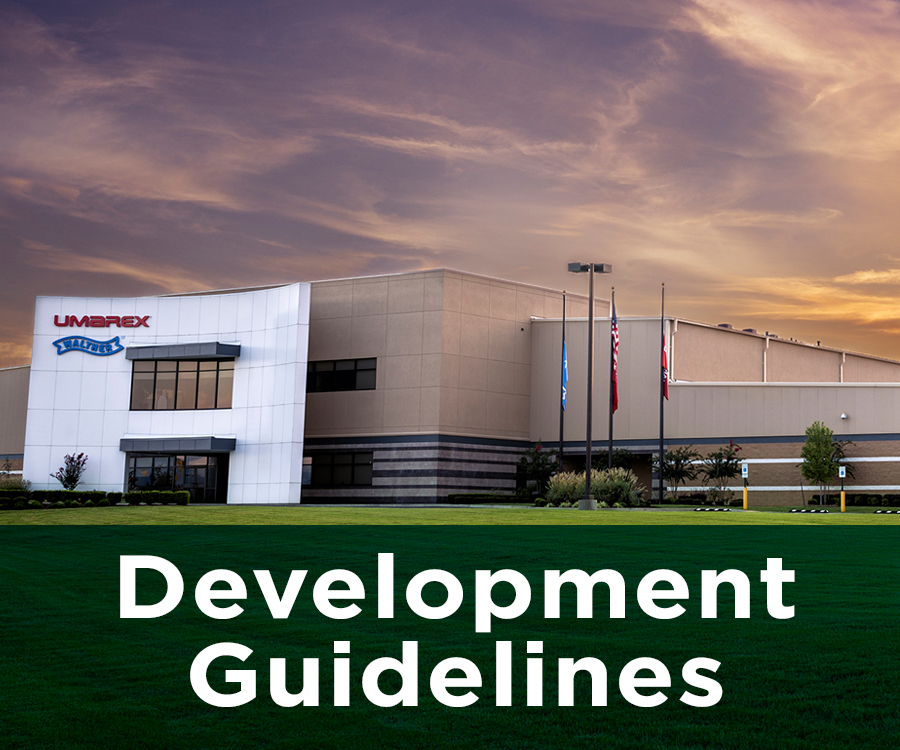 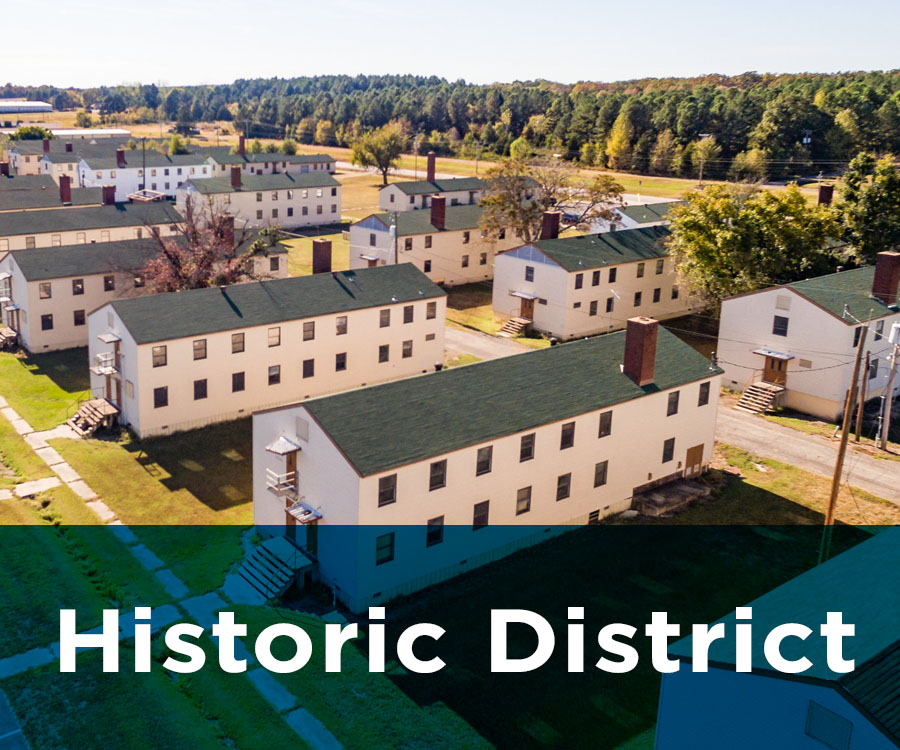 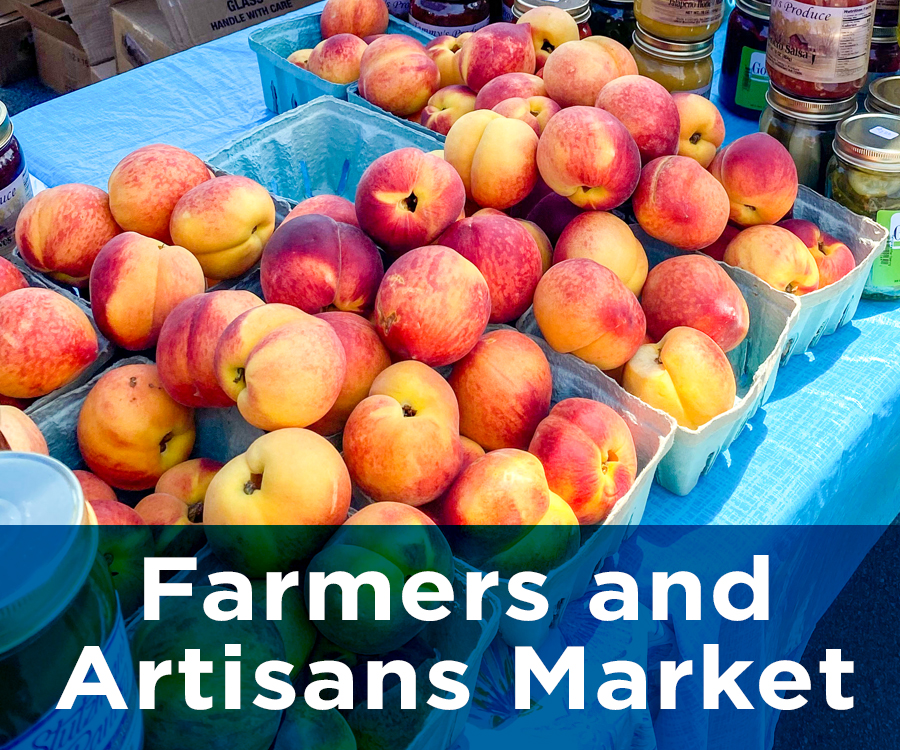 The Fort Chaffee Redevelopment Authority board of directors approved nearly $3 million in property sales at its regular meeting Thursday (Aug. 18) including the sale of a parking lot, 28 acres for single-family homes and 61 acres for an 840,000-square-feet warehouse/distribution center.